There were two people, a girl named Lea and a boy named ExPea.

Together, they were the holders of the Twelve Powers. One of their strongest powers was that they Loved each other, and through that they were unstoppable.

On a not so particular day, one of their greatest enemies, The Catcher, came crashing through the city, trying to steal the precious the Imagination orb. You see, The Catcher already had the trident of Wisdom and the capsule of Will. It was only a matter of time before he would capture all 12 powers and take over the city.

So, ExPea and Lea went into action.

They mustered up all the Zeal they could to sprint to The Catcher’s whereabouts. ExPea remembered that The Catcher’s protection spell of his castle always shuts down if he’s not close by.

Using his Understanding of the situation, he turned to Lea and said:

“You distract him while I go save the trident of Wisdom and the capsule of Will!”

With that they set out to their tasks. Lea turned and yelled to The Catcher.

“Hey Catcher! I bet you can’t catch me!”

The Catcher turned towards her.  “I will have all the powers!” He roared, hurdling towards Lea.

Lea used her medallion of Strength and began fending off the Catcher. Her Power was much stronger than his, but his drive from the capsule of Will was proving to out match her endurance. Lea persisted however, keeping Faith that ExPea would return soon.

At the last moment, just as the Catcher was about to capture Lea, ExPea flew back into the scene.

“Hey Catcher, looking for these?”

The Catcher reared his head towards ExPea, seeing that he had the trident of Wisdom and the Capsule of Will in his hands.

Lea pushed him down and joined hands with ExPea. With all their powers reunited together, they blasted The Catcher with Life, healing him and Eliminating all of his evil.

And when he was returned to a neutral state, Lea and ExPea helped him up, and Order was restored to the city. 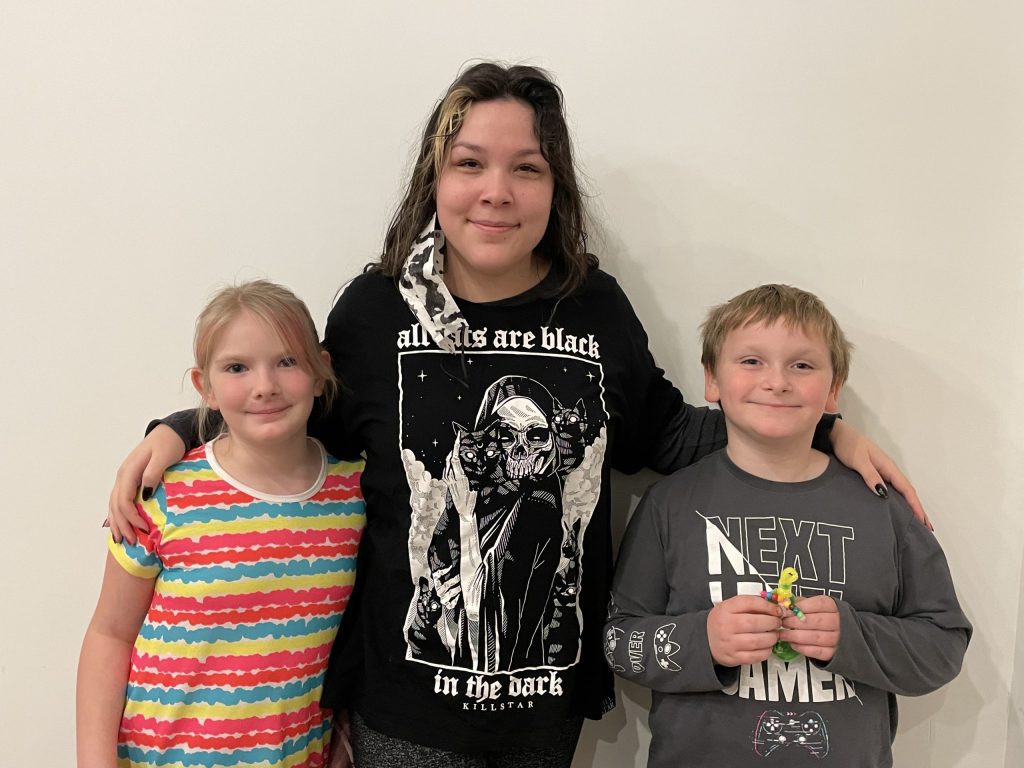 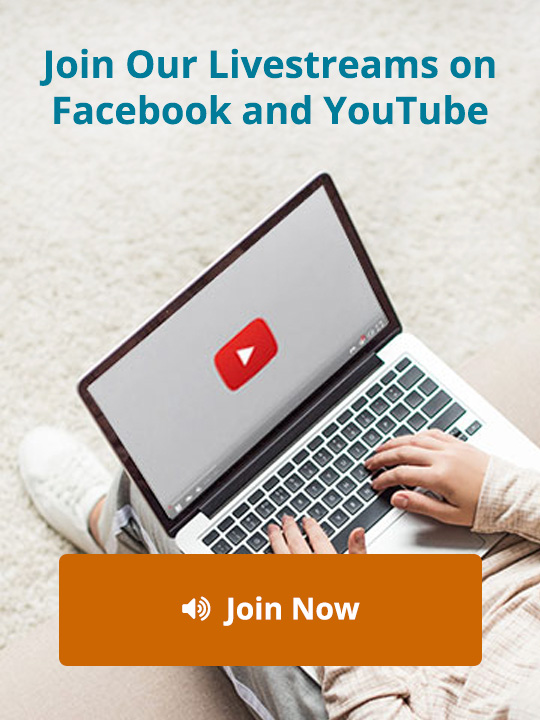 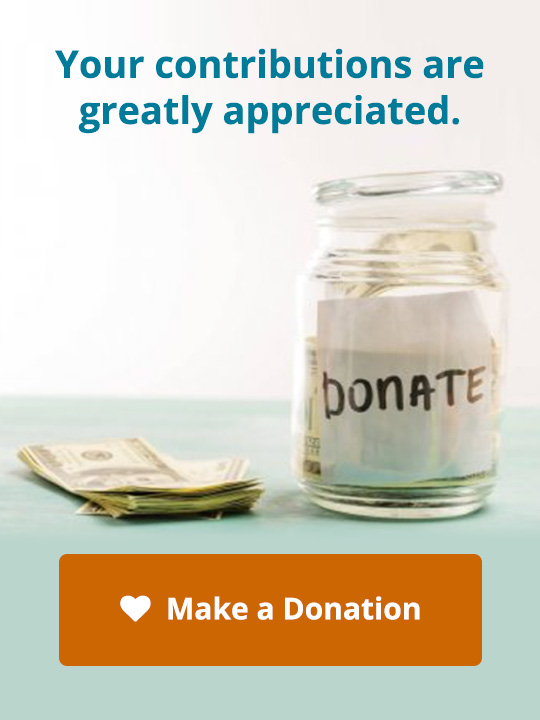 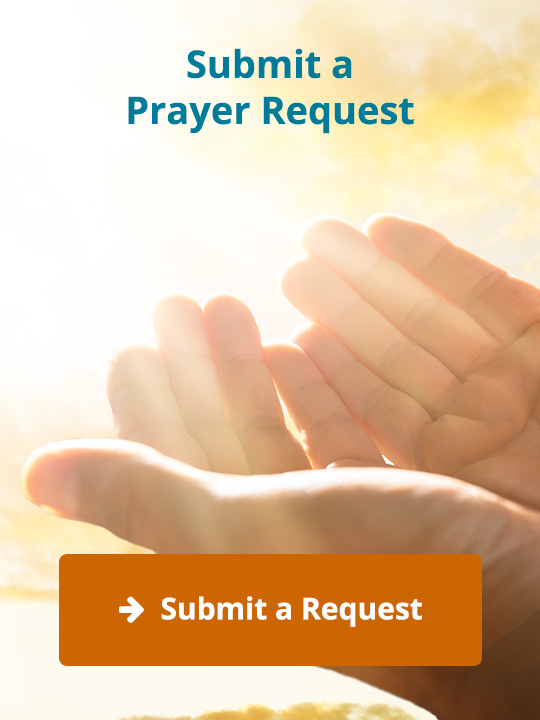 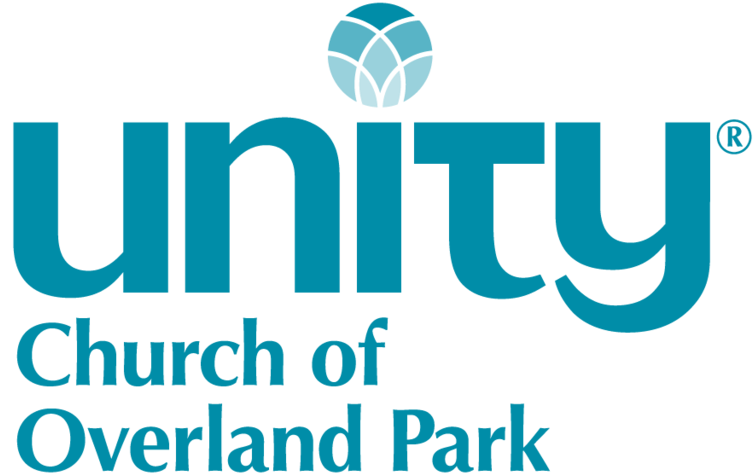